When it comes to cooking, everybody can add their own advice – some good, some not so good. Everybody has some methods and techniques to swear by, whether it is about how to cook noodles so they don’t stick together, or how to keep bread fresh for a longer time. 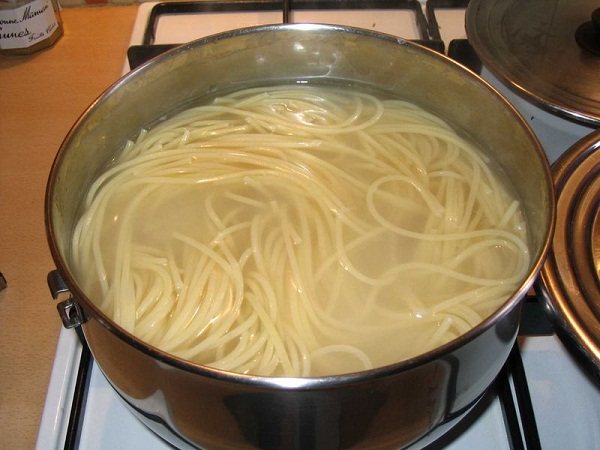 Here’s a list of three frequently encountered myths about cooking that have been busted by cranked.com.

Everybody loves pasta, and many of us cook pasta regularly. It is really not that complicated: you boil up some water, throw in the noodles and, of course, you pour in some oil to prevent the noodles from sticking together. Right? Wrong! During our chemistry classes in school we should have learned that water and oil don’t mix together, so oil will mostly stay on top of the water. Noodles will stick together if they are overcooked no matter what; in addition, oily pasta will not absorb sauce very well.

Myth #2 Alcohol evaporates when you heat it

Any food with some alcoholic beverage added to it is delicious, and nobody has ever become drunk because of eating vodka sauce. Whether we are talking about a scientific phenomenon or a dessert, the above statement seems to be true. But is it? Well, the fact is that no matter how we cook our food, approximately 85% of the alcohol added to it DOESN’T evaporate. Even if we add water, the remaining alcohol is still harmful to health. To eliminate all negative effects of the alcohol, you need to cook food fort at least 3 hours.

Myth #3 Bread turns stale because of the lack of moisture

Sandwich is one of the great discoveries of humanity, and bread is an always present ingredient of a sandwich. Bread supports everything from meat to cheeses and from butter to jellies. And what can be more unpleasant than a sandwich made of stale bread? Why is the bread stale? Probably it wasn’t tightly bagged or it was left out in the sun, and it has lost its precious moisture. Once again, wrong! The truth, on the contrary, is that when bread is too moist, the amidon in it starts decomposing and turning into crystals, and the bread becomes hard and crunchy during this process. 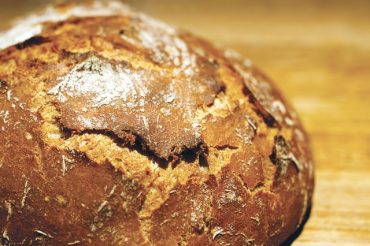 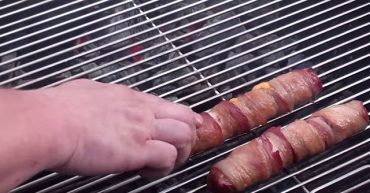 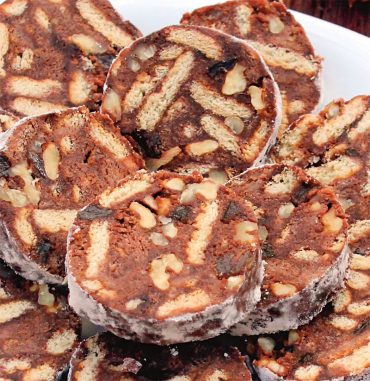 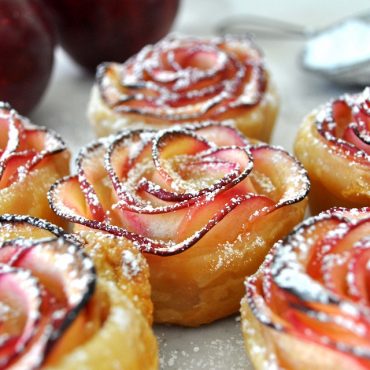 Pizza Sauce for the Perfect Pizza 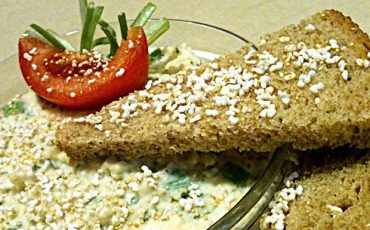