Romania is not a prime tourist destination yet; nevertheless, this country is full of surprises, with a rich folklore and enchanting places that will make a lasting impression on travelers’ memory.

Let’s take a look at a few interesting things about Romania.

1. Romania has one of the merriest cemeteries in the world

The Merry Cemetery is located near the village Săpânța in Maramureș County, and it is famous because of its vividly colored tomb crosses featuring naïve style images depicting the lives and occupations of the people put to rest underneath. Beside the pictures, epitaphs immortalize significant events or character traits of the departed, sometimes even in the form of poetry. In contrast with the majority of cultures around the world that consider the passing away of a person a solemn event, this cemetery seems to be jesting with death. The origins of the concept date from the year 1935, when, at the suggestion of a Greco-Catholic priest and professor called Grigore Rițiu, tombstone maker Stan Ioan Pătraș started making the vertical beam of tomb crosses somewhat wider to make space for inscriptions. The first epitaph was written on such a cross in the same year; from the sixties, the whole cemetery has been populated with about 800 such crosses sculpted from pine wood, thus turning the cemetery into a unique open-air museum that attracts many tourists. Some crosses are painted on both sides, one side featuring a description of the life of the departed, while the other one describes the cause of his or her death.

2. Romanian inventors who have changed the world

There are many personalities born in Romania who have made a globally significant impact on the development of health care, technology, science and many other fields. Some of these important personalities are Nicolae Constantin Paulescu, who have discovered insulin; Eugen Pavel, the inventor of Hyper CD-ROM; Aurel Persu, the first automobile engineer who designed interior wheels for a higher aerodynamic capacity;  Petrache Poenaru, the inventor of the fountain pen;  Emil Racovita, the founder of  biospeology, the science of organisms living inside caves, and so on. Romanian engineers also have contributed to the development of aeronautics. Henri Coanda, Traian Vuia and Aurel Vlaicu are just a few of great aviators with significant impact on the development of flight.

3. Romanian is the only language of Latin origin in Eastern Europe.

The majority of people think that the Romanian language belongs to the family of Slavonic languages such as Russian, Czech or Bulgarian, but, in fact, it is a language of Latin origin, much closer to French, Italian, Portuguese and Catalane. 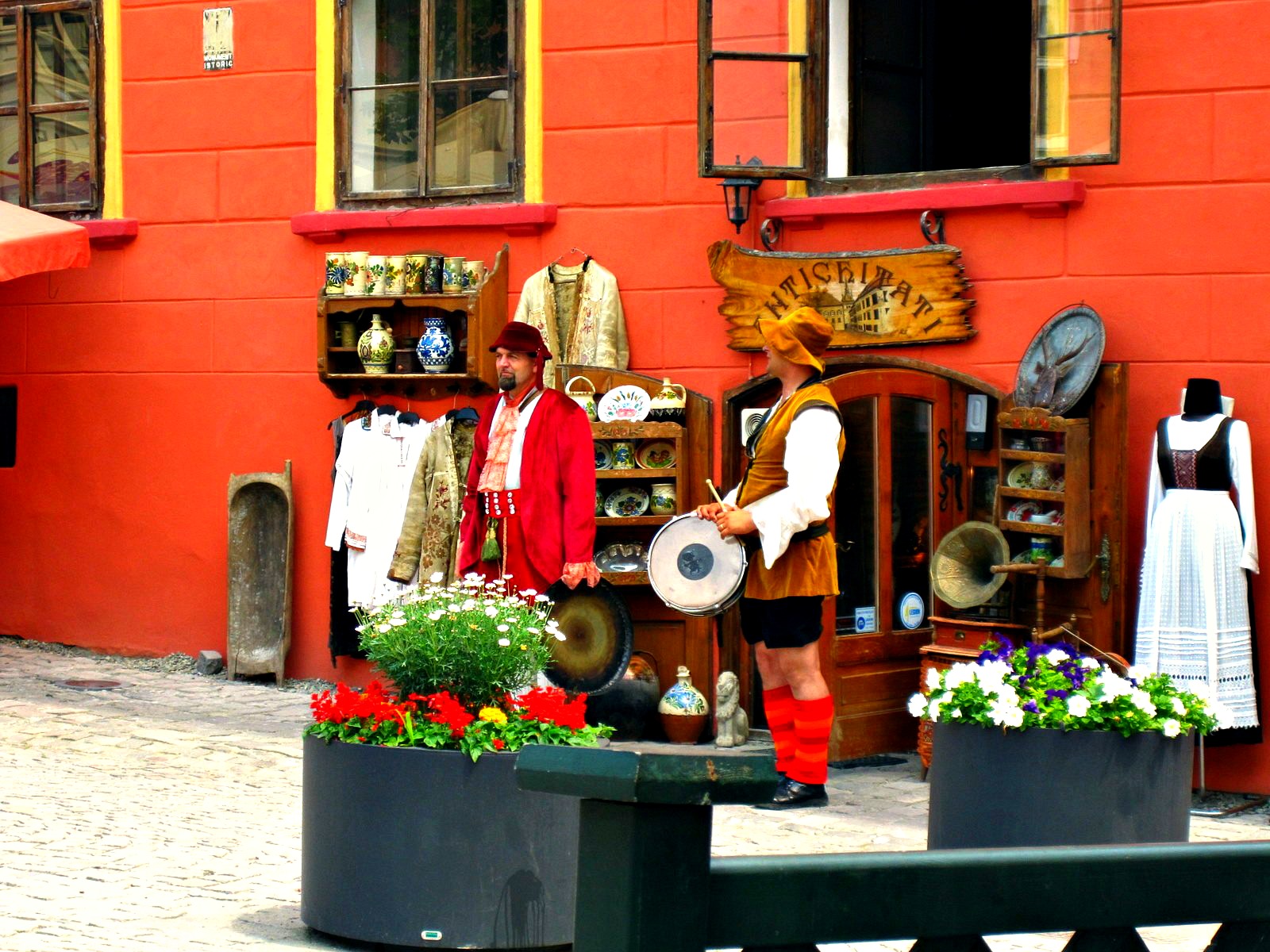 These include the Delta of the Danube, the Transylvanian Saxon villages featuring fortified churches, the Horezu monastery, the painted churches in Northern Moldova, the fortress of Sighișoara, the wooden churches in Maramureș and the Dacian fortresses in the Mountains of Orăștia.

5. Romania is the country with the largest resource of gold in Europe

Built by former Romanian dictator – Nicolae Ceausescu, Bucharest’s Palace of the Parliament – also known as People’s House – is the largest, heaviest and most expensive civil administration building on the planet.

7. The Romanian national currency is the leu, meaning lion in English

There are two other countries that use a national currency whose name means lion: Moldova and Bulgaria (according to Wikipedia)

8. Romania has the most well-preserved delta in Europe

The size of the Romanian delta is smaller than the Depression of the Caspian Sea, which is the largest delta in Europe, but the delta of the Danube River is better preserved, boasting with 23 natural ecosystems with a unique flora and fauna each.

9. Romania has the largest brown bear population in Europe 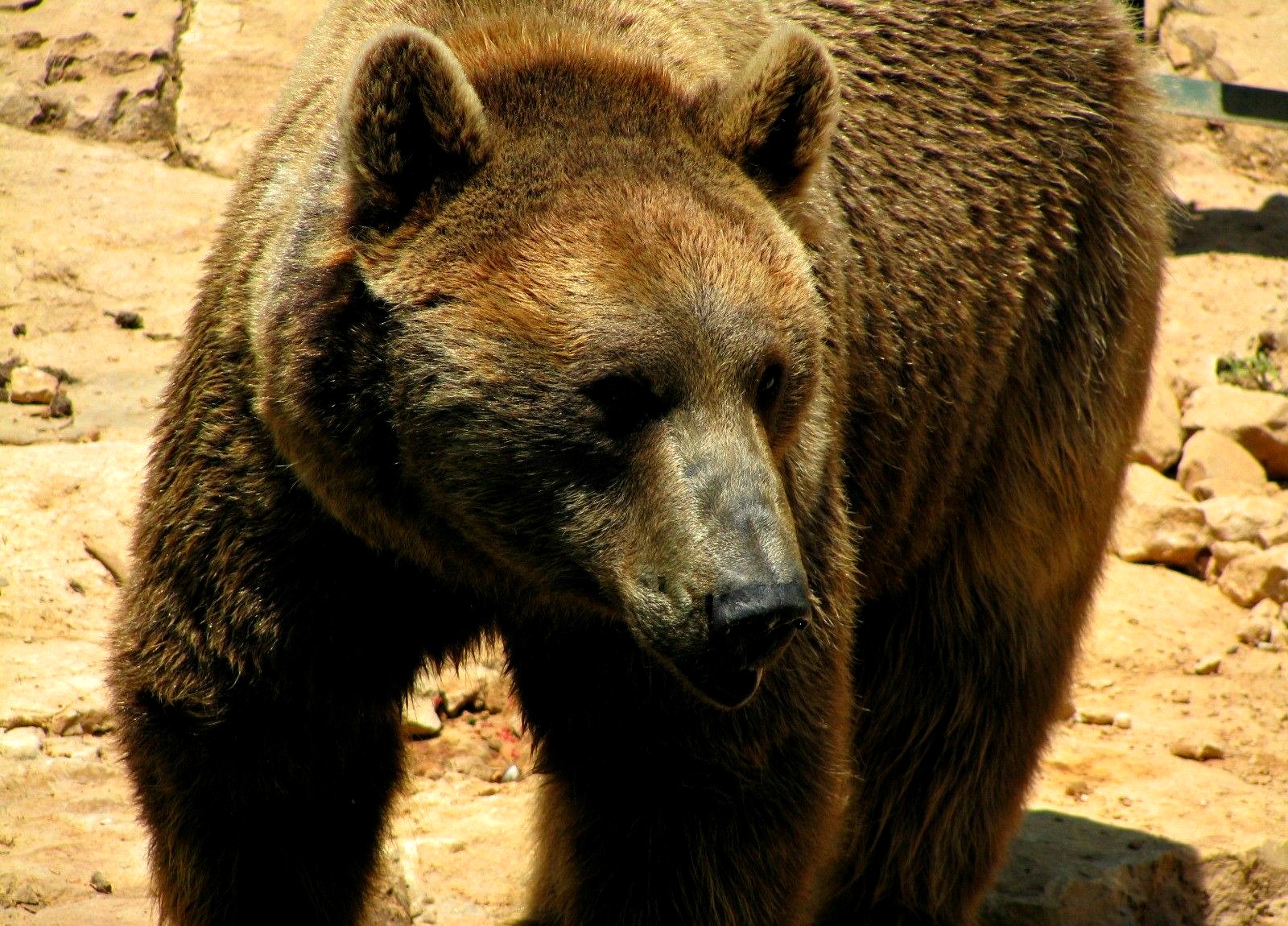 10. The largest sculpted stone in Europe, the statue of the Dacian ruler Decebal, is found in Romania 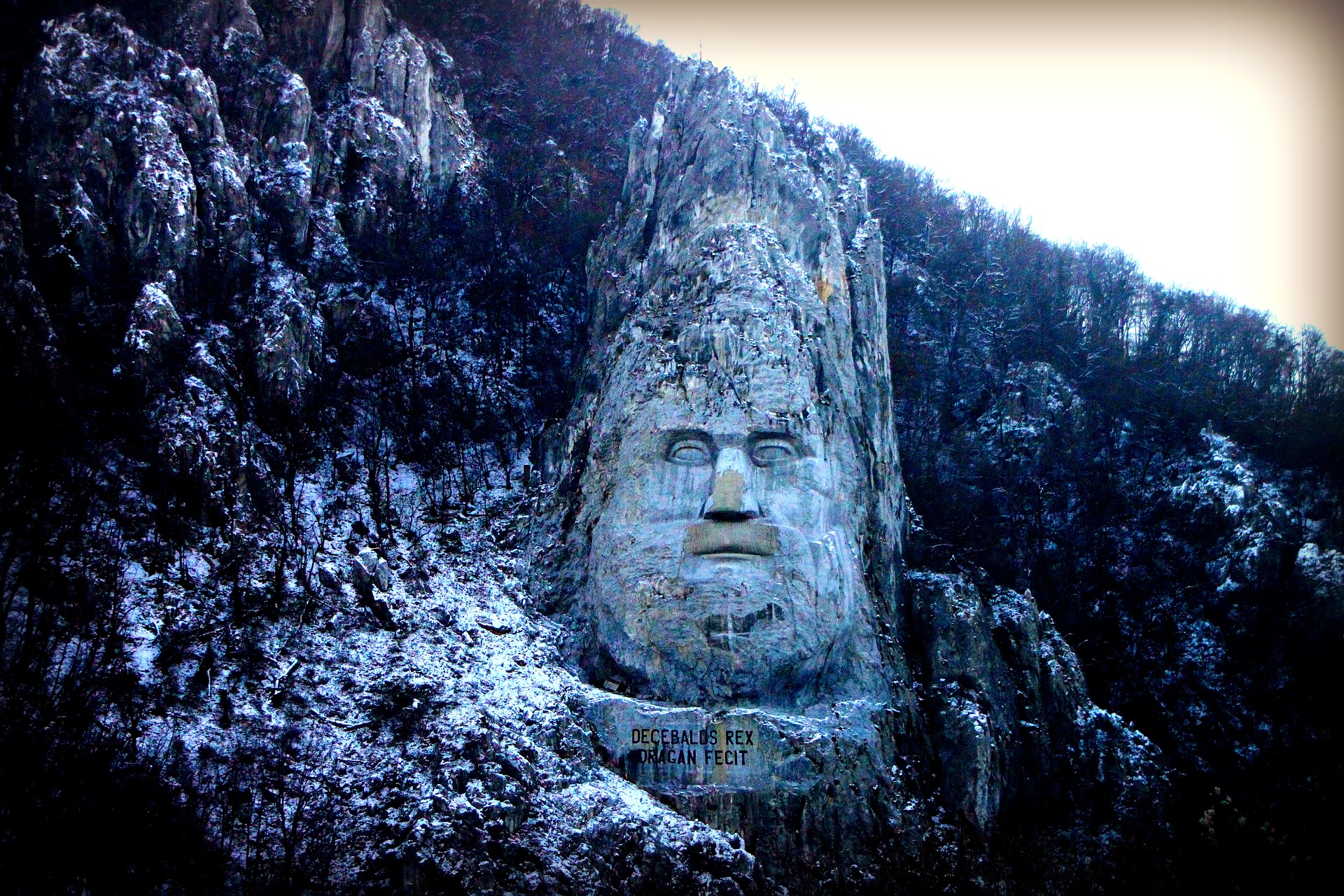 Somewhere along the Danube near the town Orsova stands the tallest statue in Europe sculpted in stone. The statue is 55 meters tall, and it represents Decebal, the last ruler of Dacia. The statue is not visible from anywhere on the shore; one needs to get into a boat to take a look at the giant monument.

11. Romania has the only museum of gold in Europe 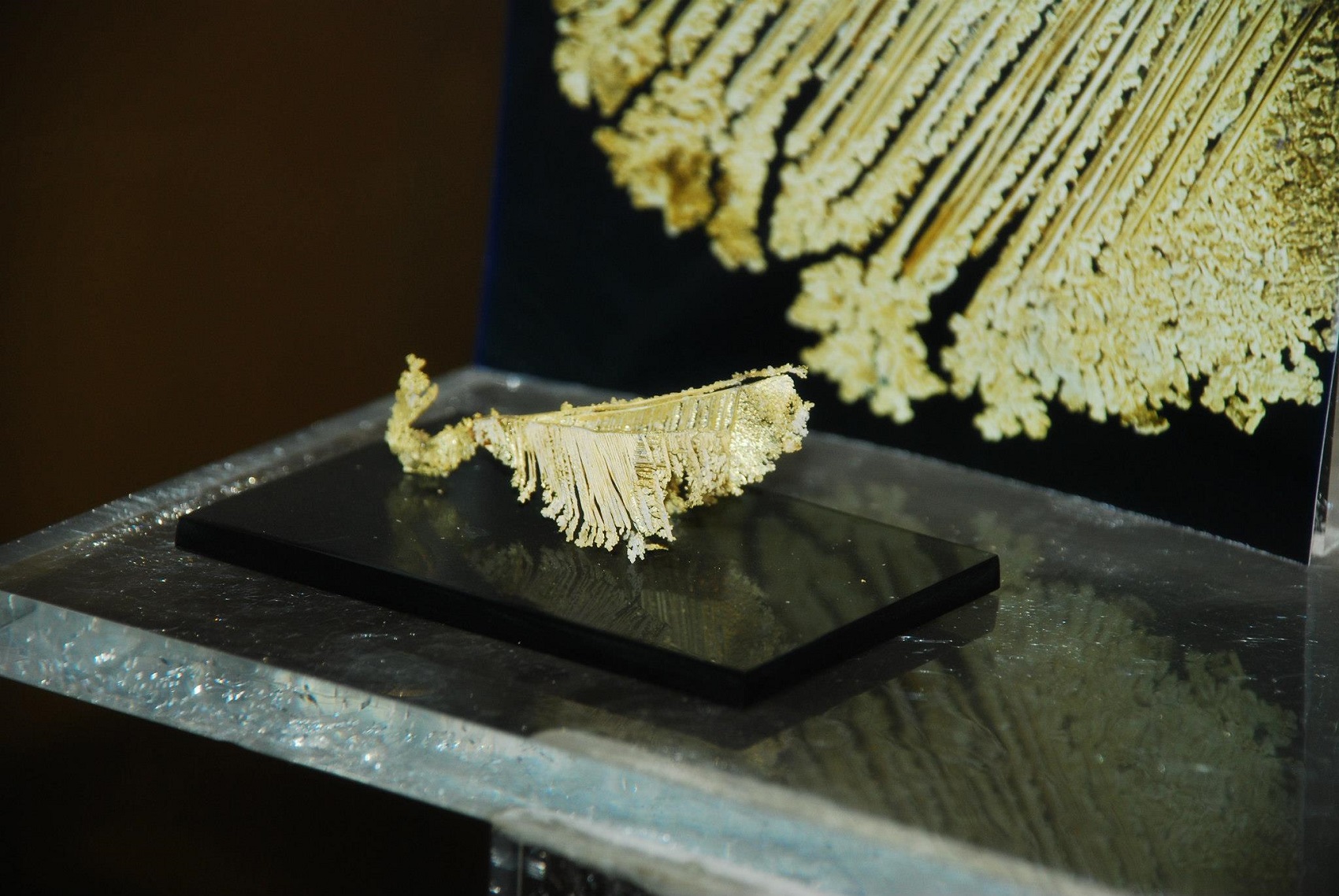 The Museum of Gold is situated in Brad, a small town, and it was founded 100 years ago. The gallery contains an impressive collection of 2000 exhibits from all around the world. The most valuable exhibited item is pure gold found in the Metalliferous Mountains.

12. The first town that was equipped with street lights in Europe is Timisoara, Romania

This Transylvanian town has had street lights since 1884.